Regarding her remains (relics), her skull was missing the mandible. However, Pope Boniface VIII recovered it and the skull was completed. That cannot be said about the rest of the skeleton because sections of it were sent as relics to various Catholic churches. One church claims to have one of her hands, another claims to have one of her feet, and so on. Today, some of the bones remain in addition to the skull housed in the enormous Gothic basilica in France. There, the bones such as the tibia are displayed in a glass bulletproof -reliquary.

The skull is protected in another bulletproof-glass reliquary where the skull is encased by gold adornments. The skull and tibia are paraded once a year through the city. The statuary of Mary is dressed in the royal of blue and red. 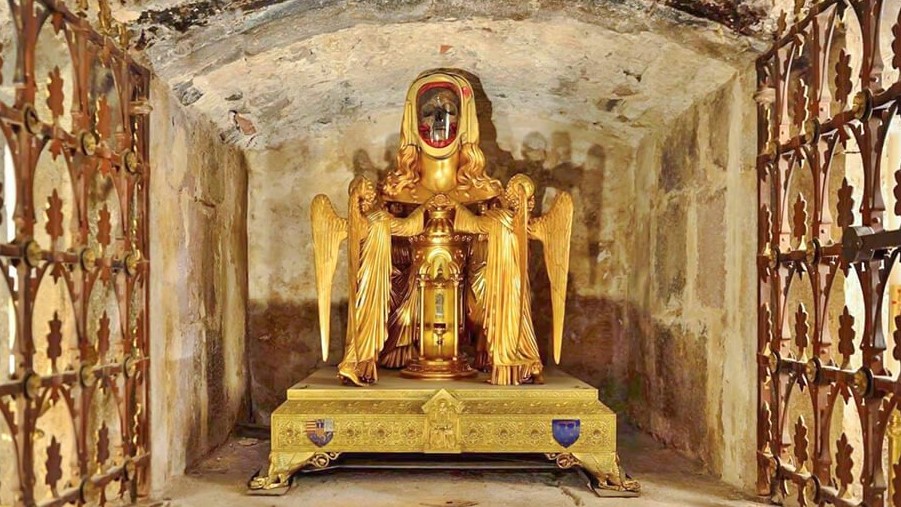 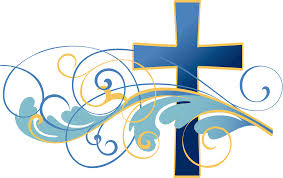